Deciding whether to stay Remote or Return to the Office? The choice is easy when you consider how it impacts the reputation you want to have for your brand.

Hey, it’s your boy, Bobby G from Propr. Let’s talk about moving back to the office after Labor Day weekend. What a coincidence, Labor Day, workers’ rights weekend. And then companies deciding that they want you to be in the office or else. Oh, that is juicy. Right. So let’s talk about why companies may want you to be in the office. Well, you know, I, let’s talk about Propr first; I started the company in 2014, almost eight years ago, as a mostly remote team. That was my goal, then why? Because one, being in the office, having everybody under the same roof doesn’t do anything other than give you the ability to control, influence, or bother your entire staff. But I really wanted to tap into the best folks. And that doesn’t happen because we share the same geography and happens because we share the same mission, the same purpose, the same goals, the same work ethic, the same values, right? So focusing on that really is the best thing for your brand. Because, you know, making decisions based on feening for power and control is going to get you that reputation. Is that the reputation you want? Is that the reputation you want to spend your efforts earning? Or do you want the reputation that shows that you give a crap about the same stuff that your employees give a crap about? About the same stuff that your customers give a crap about? Us a reputation that matters, right? Like having a big staff or even having a big staff under the same roof is meaningless. Focus on the value you can provide your customers; focus on the value you can provide your team, and your team provides you and your customers, and you’ll get the reputation you want. So have a great weekend. Lots of grilling, lots of outdoor time. See you soon. 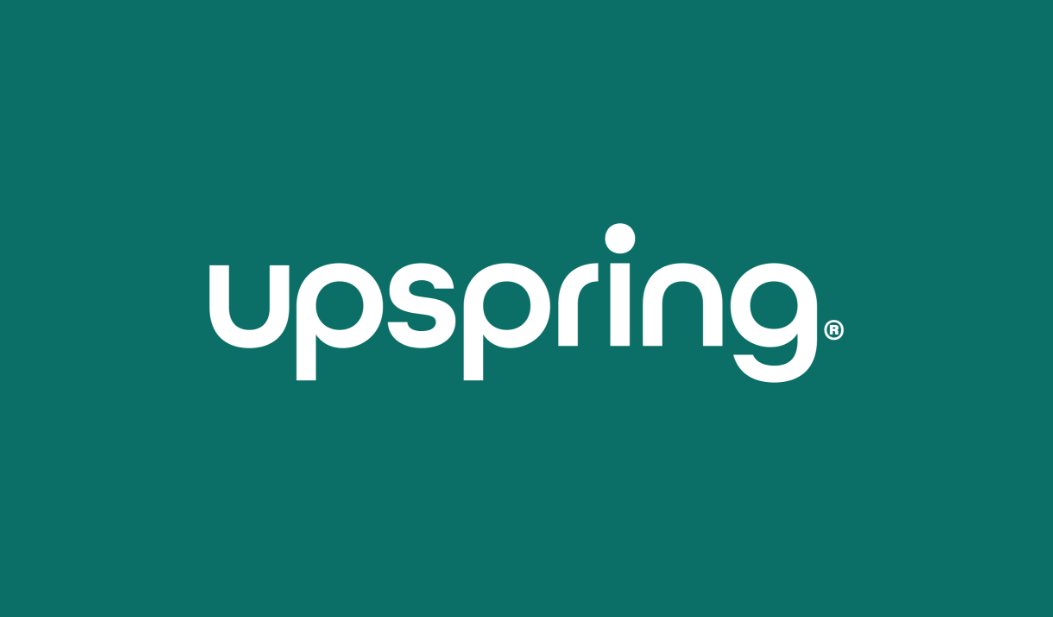 Building and marketing your brand is an infinite game played with finite resources. As I'm relaxing on the beach h all week, I realize the sun is the perfect metaphor for this.